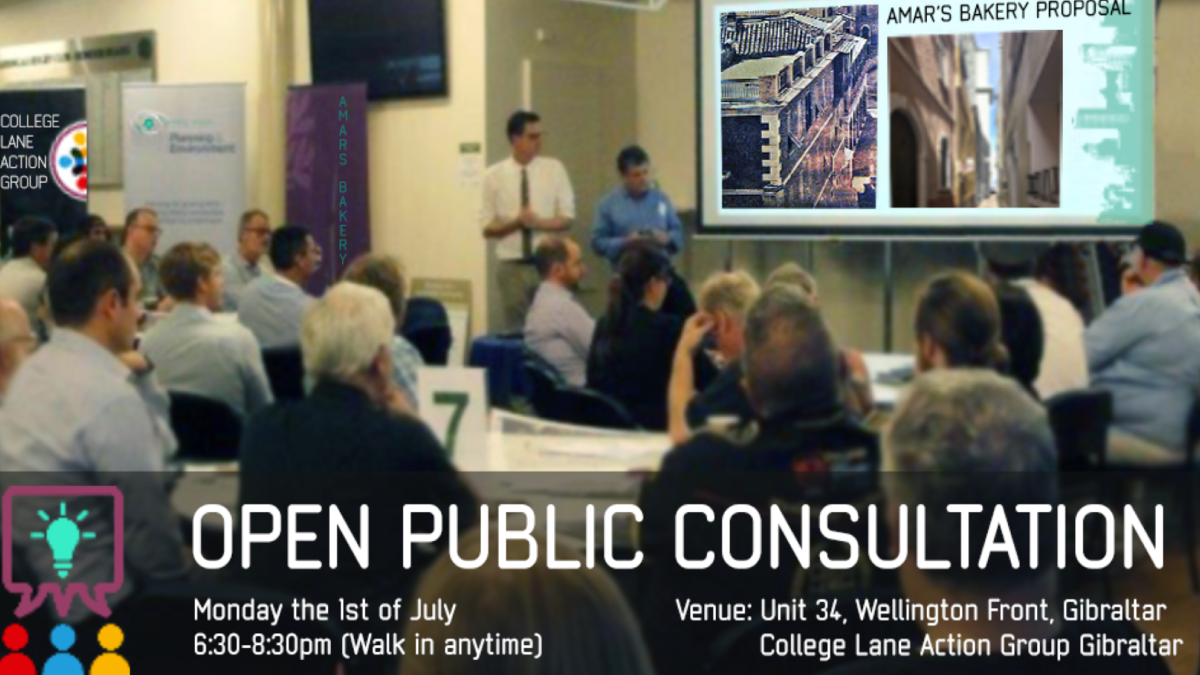 Planning Vision has been appointed by a local action group (The College Lane Action Group) to undertake an independent assessments of a site located within Gibraltar’s Old Town, as well as to carry out reviews of multiple development proposals submitted in respect of the site seeking, most recently, demolition of existing buildings and their replacement with a new-build high rise (8 storey) mixed-use development.

PV have been working in collaboration with CLAG to uncover and assess the heritage value of the site and understand in depth the concerns of the local residents in respect of the redevelopment proposals submitted to date seeking redevelopment of Amar Bakery.

The proposals have been extensively consulted and assessed in detail with representations being submitted to the Development and Planning Commission (DPC) for their considerations, which led to an unanimous decision to reject the demolition and new built proposal submitted in respect of the site (both of which have previously been approved). 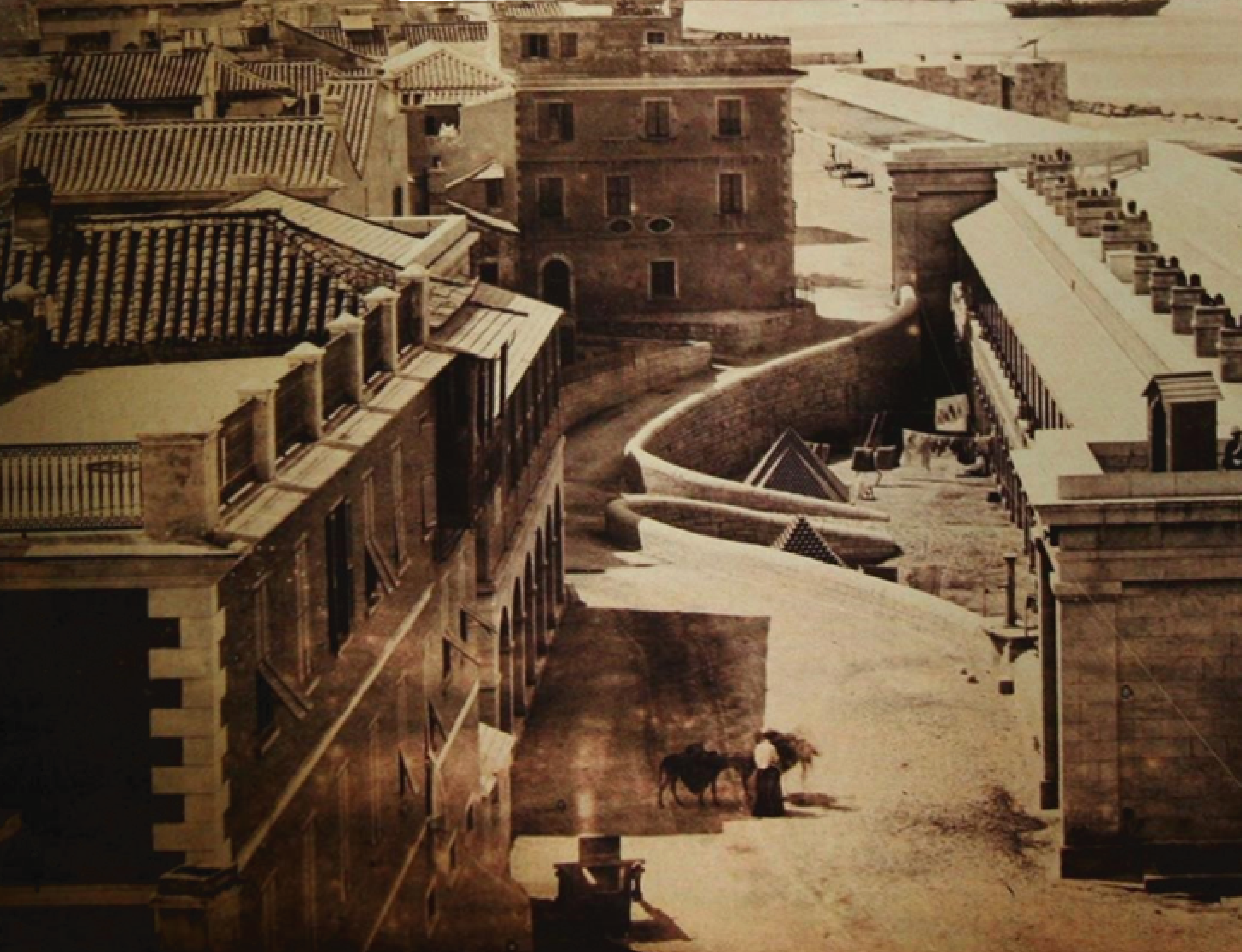 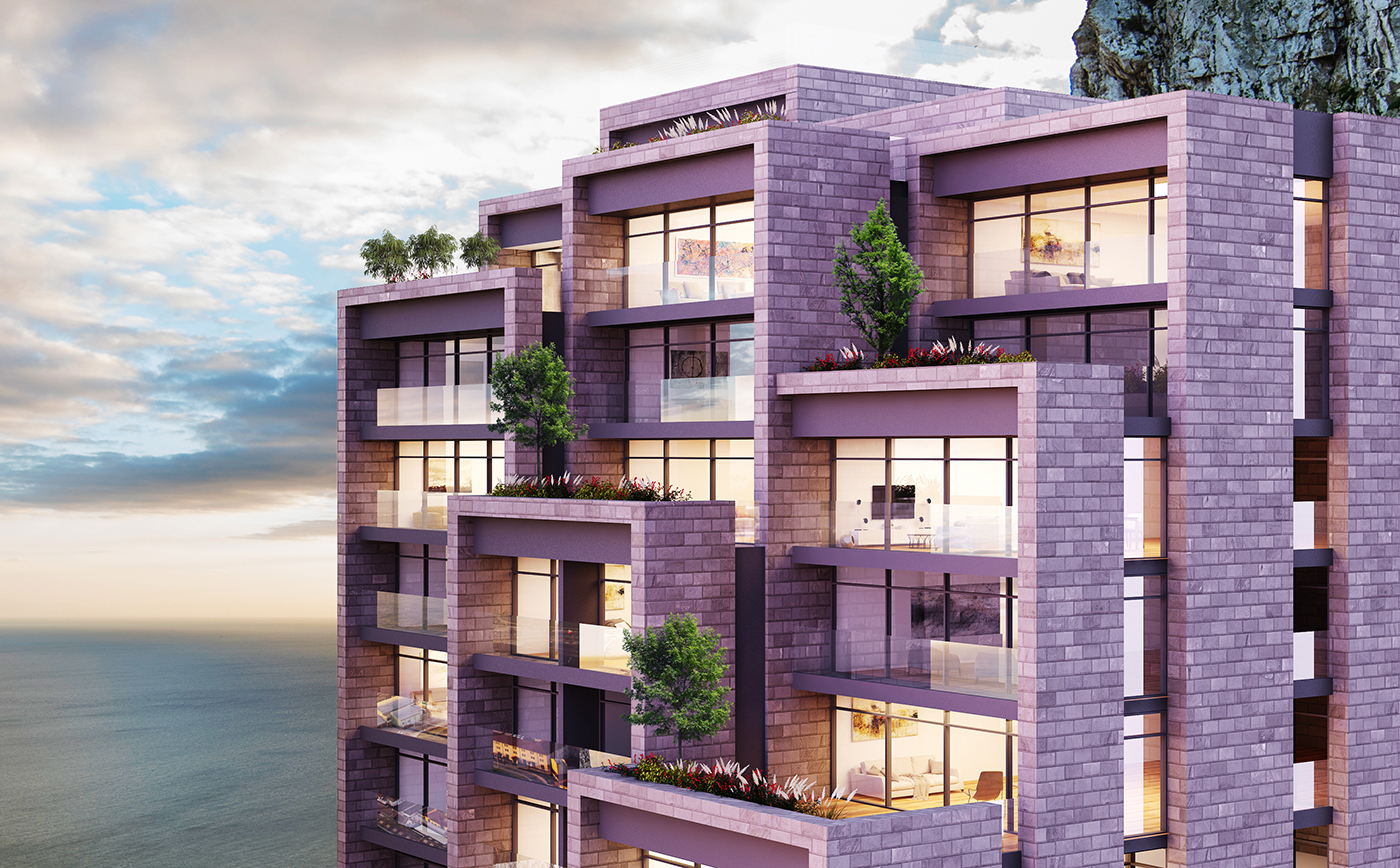 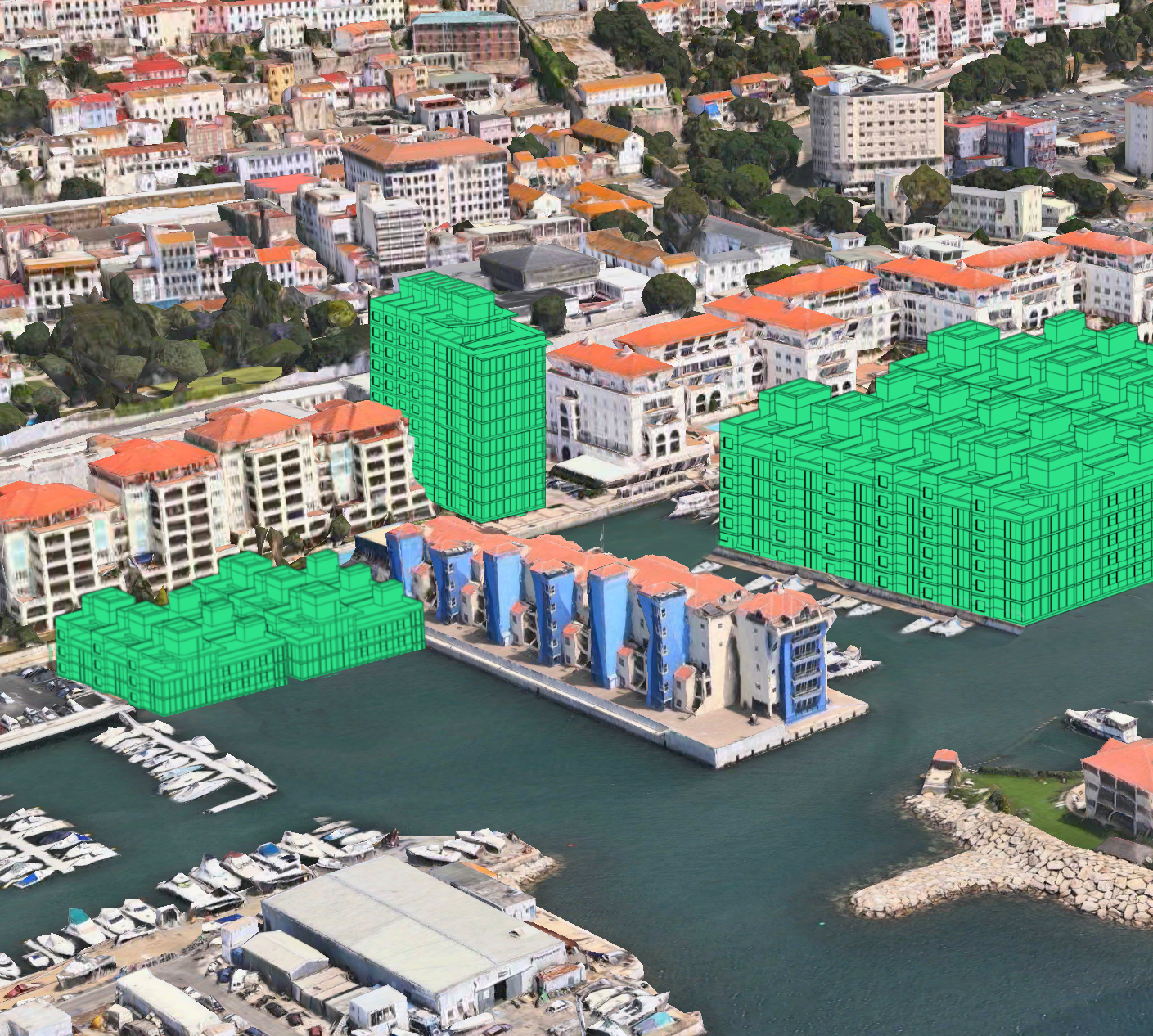 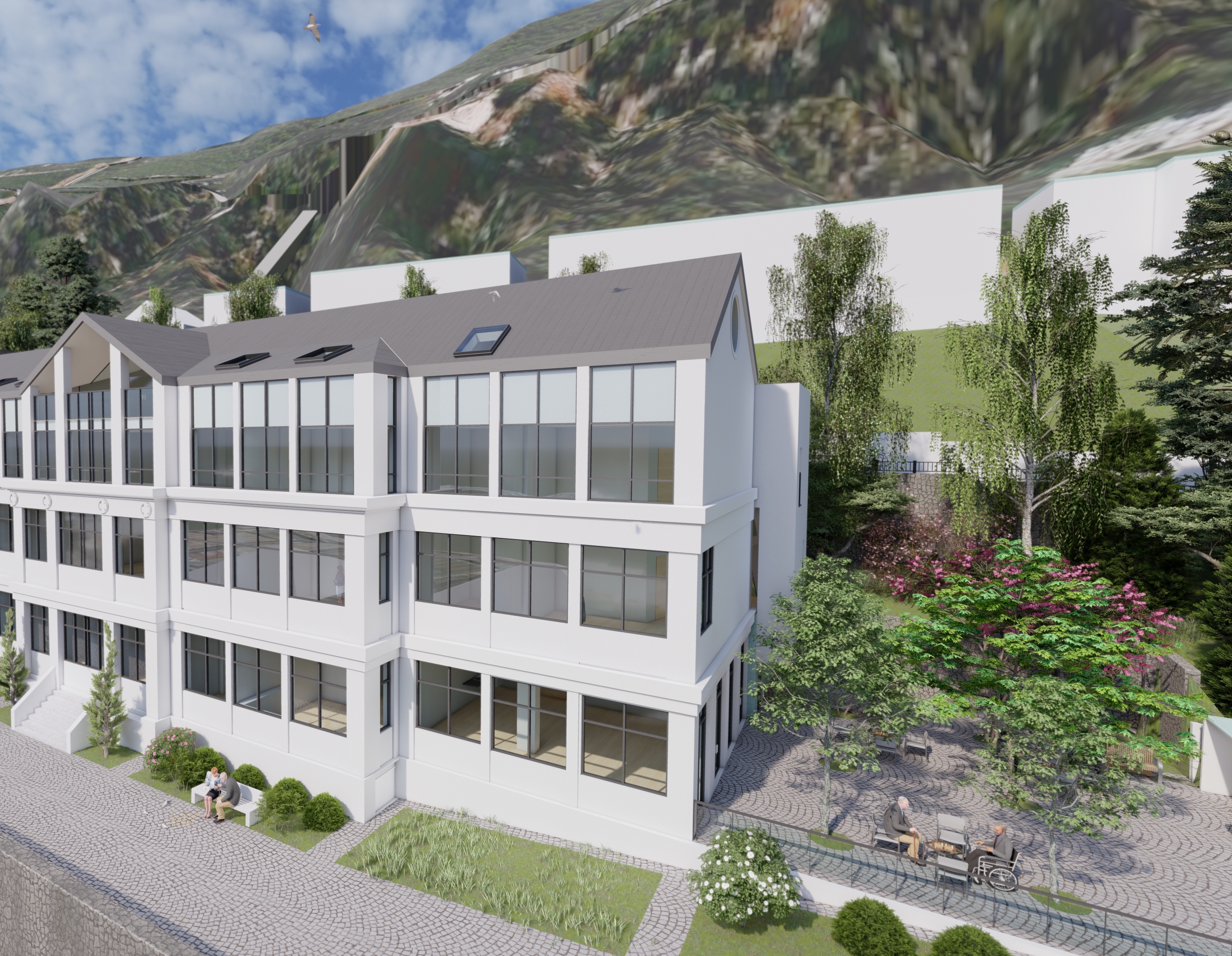